A man from India He has posed as a high health ministry official to marry at least 14 women in the last 43 years. The purpose of this fraudster is to keep the money and property of the victims and then disappear.

See: The mystery surrounding the assassination of Mahatma Gandhi

Ramesh Chandra Swain65, was in charge of looking for middle-aged divorced women, some professionals who had a comfortable economic status or wanted to be independent and married, Daily Mail.

Chandra Swain Odisha (East India), is shown as the Deputy Director General of the Ministry of Health and Family Welfare. After marriage, he told his wives that he had to go to different states to see medical facilities because of his job. But the reality is that it has disappeared.

The man married at least 14 women in 7 states of India. Police said in the investigation that he asked the victims to transfer money or property to his name. “It’s so easy,” the fraudster would have pointed out.

Inspector Uma Shankar Dash described BhubaneswarThe capital of Odisha, Chandra Swines He has had five children from his first two marriages and considers he can have more than any other wife.

The man was caught while traveling with a teacher who was one of his wives Bhubaneswar Went to Delhi to meet him. She found text messages from other women on her cell phone. She decided to invite at least three of them and was surprised to learn that they were also married to her husband.

The teacher made the difficult decision to report to the authorities for a fraud charge.

At the time of his arrest, the man was in possession of eleven credit cards and five different identification documents. Police said he also had 14 bank accounts in his name. Authorities are continuing to investigate how much money he earned by cheating on women.

“It is unclear whether he continued to live with women or with several at the same time.” Inspector Dash told reporters. 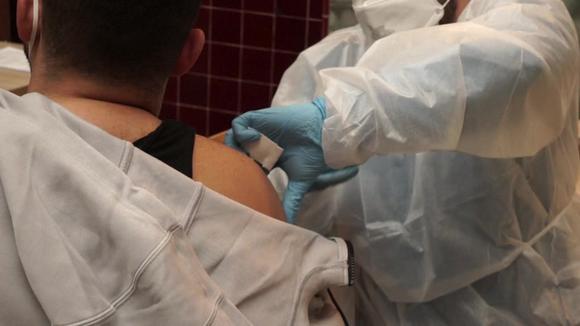