The Indian Meteorological Department (IMD) expects a severe cyclone to move off the east coast of Asia on Tuesday and weaken in the coming hours, compared to earlier warnings that the storm will cross the coast today.

“Most estimates agree that the system will move northwest and reach the Bay of Bengal by May 10, 1800 UTC (1800 GMT),” IMD said in its latest newsletter.

Therefore, the Indian Meteorological Department expects Asani to make landfall off the coasts of Andhra Pradesh (southern) and Odisha (eastern).

“The system will cross the coast of Odisha into a deep depression, often passing through the sea for about 78 km near Gopalpur on the morning of May 12,” IMD added, adding that heavy rains are expected in the coastal districts.

Although it is currently falling into the category of severe hurricane, Indian authorities expect Asani to lose strength as the winds are expected to reach speeds of 100 to 110 kmph.

The IMD said it was likely to gradually weaken and turn into a hurricane in the next 24 hours.

The states of Andhra Pradesh and Odisha have been forced to order the withdrawal of fishing boats and prepare for possible evacuations in the wake of the cyclone.

Hurricanes are common along the Indian coast, and authorities forced the evacuation of tens of thousands of people in the states of Bengal, Orissa and Andhra Pradesh following the onset of Hurricane Javat last December.

In May 2020, Super Hurricane Amban killed more than a hundred people in India and Bangladesh, one of the worst such incidents in years. 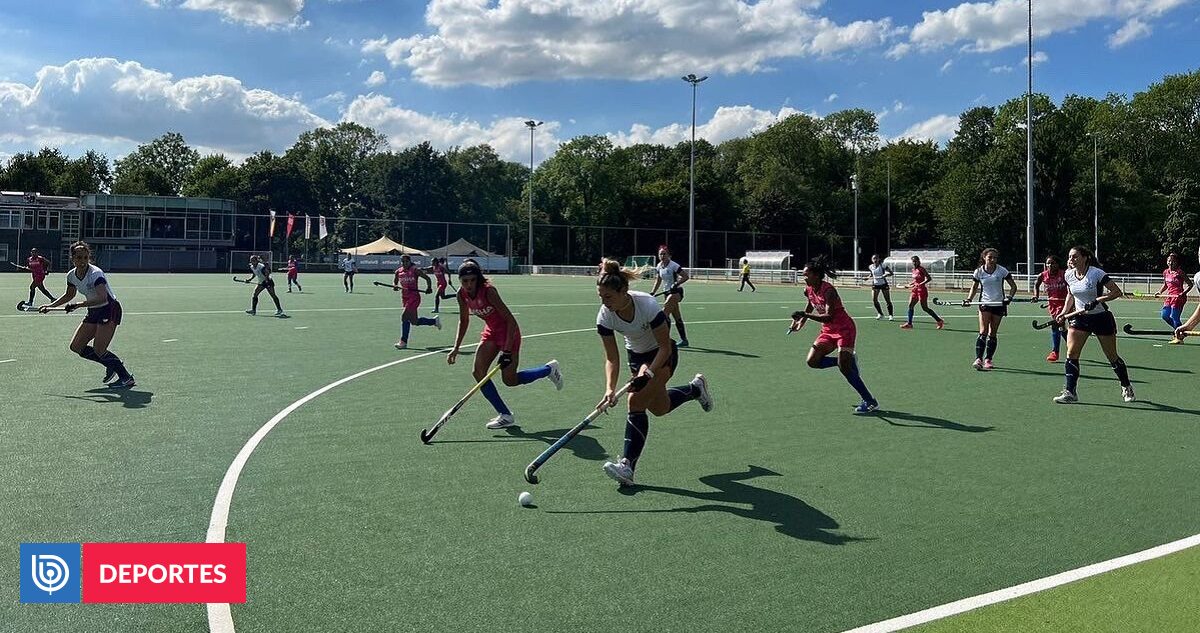