From San Francisco and Newark to Delhi and Mumbai 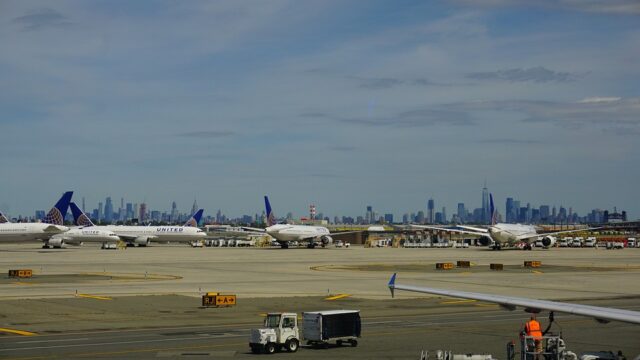 United has stopped two of the four routes to India, despite the fact that the country does not restrict the movement of aircraft as the United States did, in order to prevent it from passing through Russian airspace.

According to FlightAware on Saturday, the airline operated an almost straight line between Newark and Delhi, via southern Russia and Saudi Arabia, lasting 14 hours 28 minutes and 31 minutes. Flew normally through the polar path.

Similarly, the route between Chicago and Delhi now runs south via Turkey and Afghanistan, but according to FlightAware, an Air India flight between the same two airports takes 43 minutes to take off on Sunday.

The DOT has given two weeks for this. The rights will be granted to an airline capable of operating the 16 departure and landing shifts planned by the company.

“In view of these factors, the industry’s preference and first choice is to re-assign a platform time to a competitor who will compete in a wide range of markets using a full set of 16 daily track times. “, Said DOT at the time.