The victim is a Muslim woman a Rape during pregnancy During the devastating sectarian violence in India in 2002, it called on the government to abolish it. Decision to release 11 people sentenced to life imprisonment for the crimeAfter they were released with suspended sentences.

The victim, now in her forties, was pregnant when she was brutally gang-raped in 2002 in the worst sectarian violence in the western state of Gujarat, where 1,000 people, mostly Muslims, were killed. Since India gained independence from Britain in 1947. Seven of the woman’s relatives, including her three-year-old daughter, were killed in the riots..

75 years after India’s independence, 11 people were released on Monday, In 2008 he was convicted of rape, murder and unlawful assembly. 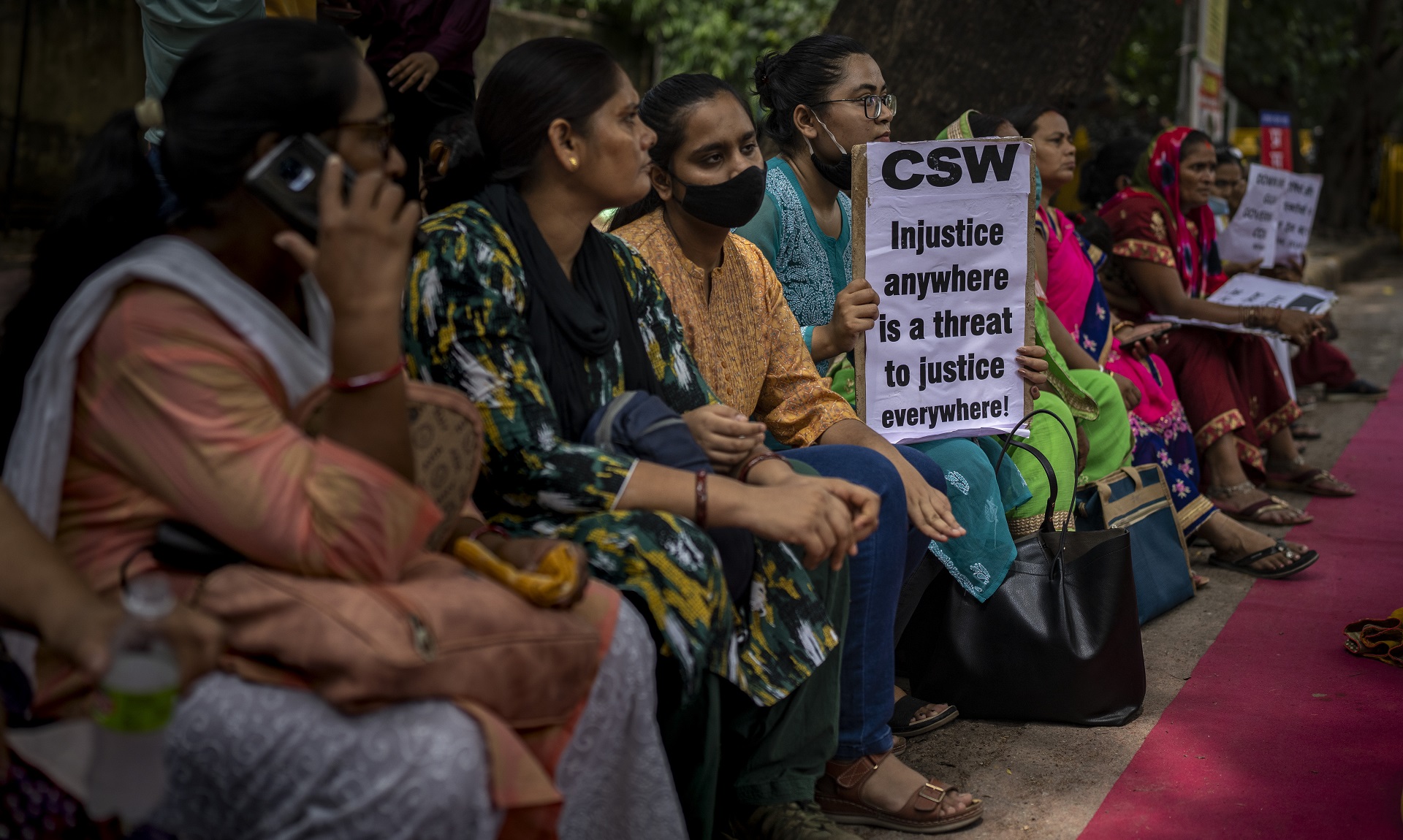 The victim said that the Gujarat state government’s decision shocked her and shook her faith in justice.

“How can justice for a woman be done like this? I believed in the Supreme Courts of our country”, he said in a statement on Wednesday night. No representative of the authorities contacted him before taking the decision, he said. “Please restore this damage. Give me back my right to live in peace without fear”.

Dozens of women protested against men’s emancipation in the capital New Delhi on Thursday.

Raj Kumar, Additional Chief Secretary of Gujarat, where Prime Minister Narendra Modi’s Bharatiya Janata Party rules, told the daily. Indian Express That The prisoner’s application was accepted as he had completed 14 years of imprisonment. The state government committee took the decision after considering other factors like his age and behavior in jail.

Kumar said they were eligible for the 1992 commutation clause. A modern version, adopted by the federal government in 2014, prohibits reduced sentences for crimes such as rape and murder.

The unrest has long cast a shadow over Modi, who was Gujarat’s top elected official at the time, amid accusations that officials turned a blind eye and allowed and encouraged the bloodshed. Modi has repeatedly denied it.. He was acquitted of any wrongdoing in 2012, two years before becoming president of this Hindu-majority nation of 200 million Muslims.

Videos posted on social media showed the men being greeted with sweets and garlands after being released from prison. Women, rights activists and opposition politicians expressed their anger.

Opposition MLA Rahul Gandhi took to Twitter to criticize what kind of message Modi is sending to women in India from a government that claims to empower women. “The whole country sees the difference between your words and your actions“, he said.

According to official figures, around 1,000 people, mostly Muslims, were stabbed, beaten, shot or burned in the riots that followed the killing of 59 Hindu pilgrims in a train fire.

(With information from AP and AFP)