Although sharing the same body, two heads are better than one. That’s what makes Sohna and Mohna Singh so special, and each of the Siamese twins who were abandoned at birth will get their own salary, in their new “dream job” electrician roles.

They will work for Punjab State Power Corporation Limited (PSPCL) in India. The two hired 19-year-olds to run its supply control room for about 10,000 rupees ($ 133) each month.

“We are grateful to the Punjab government for recognizing our talents,” the duo said in a joint statement.

The birth twins, Sohna and Mohna, were employed by Punjab State Power Corporation Limited. “We are very happy with the work & joined on December 20. We thank the Government of Punjab and the Bingalwara Institute for coaching us,” they say.

Venu Parsad, chief executive officer of PSPCL, told The Telegraph that Sohna and Mohna showed off their talents when they visited the agency’s training site. The couple recently received a diploma in electronics.

“So we decided to hire them under the compassionate disability quota,” he said.

The twins were abandoned by their parents two months after they were born and raised in a nursery in Amritsar.

Their caregivers said they always wanted to play as children. “They always try to fix all the little problems related to electricity and electronics in the company,” the anonymous maintainer said. 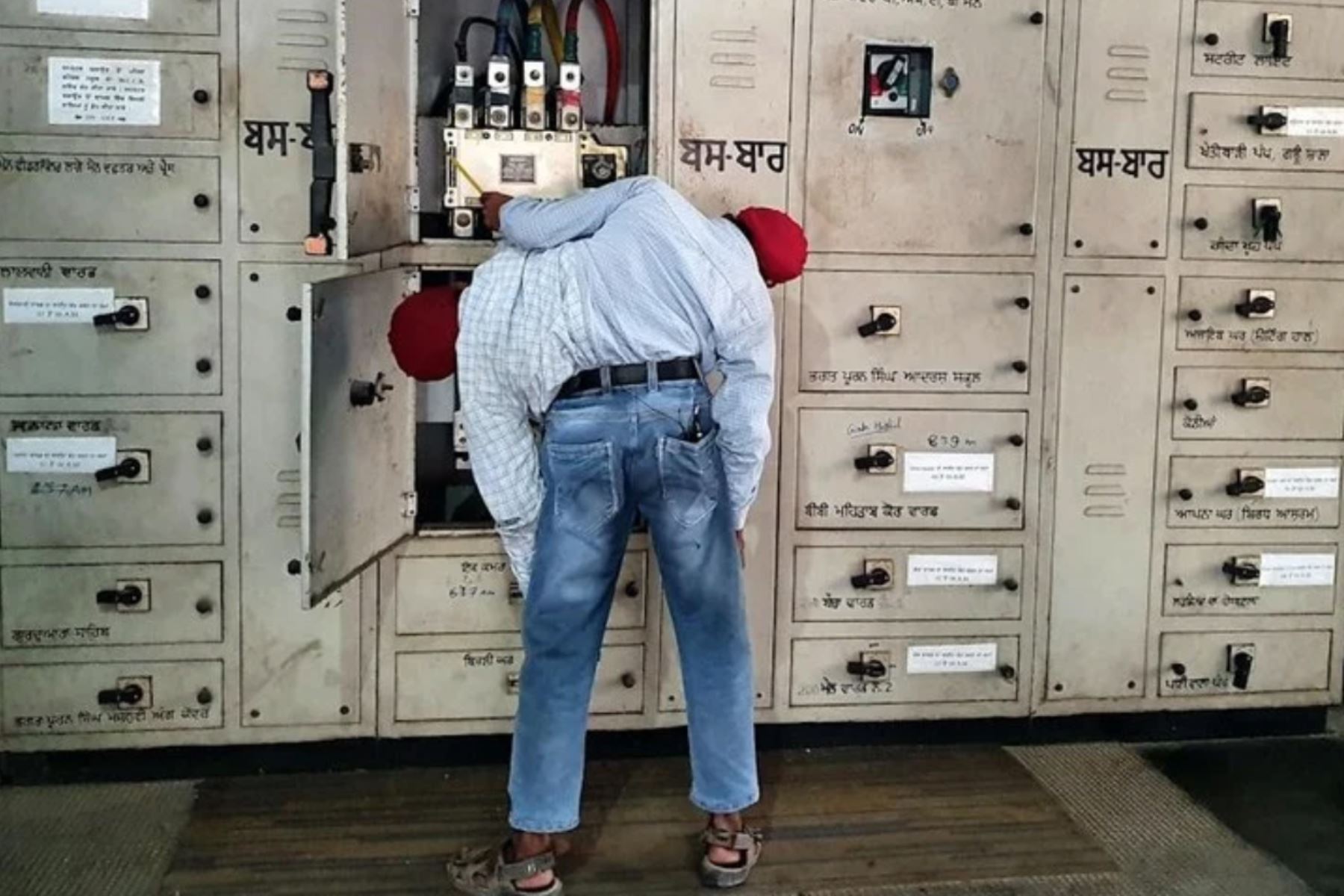 Doctors said they were born in New Delhi in 2003 and had only one liver, gallbladder, spleen and a pair of legs and could not be separated as both siblings were at high risk of death.

Sohna and Mohna thanked their teachers for teaching them to be independent and said they were “going to work hard with a lot of honesty and dedication”.